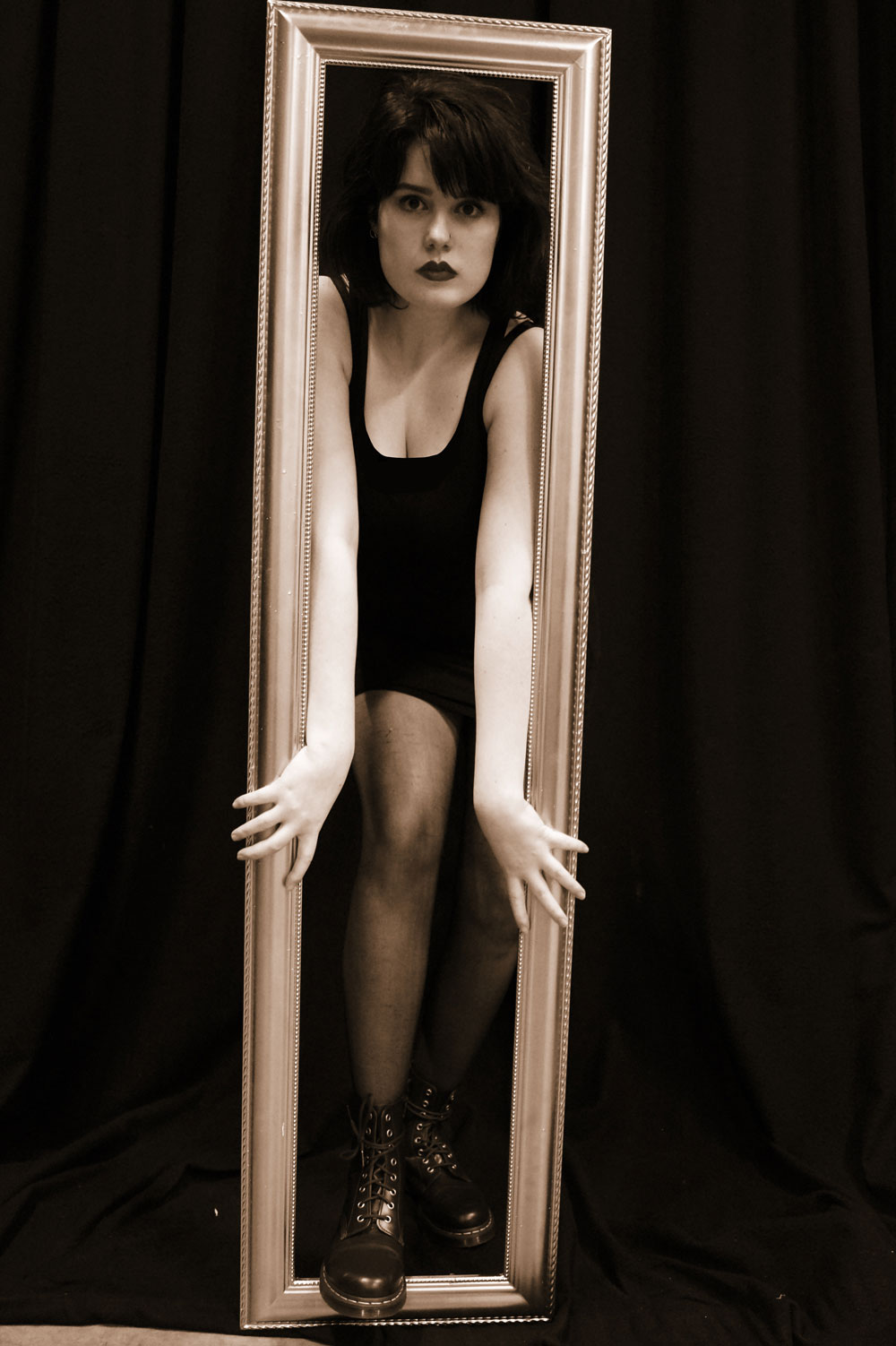 Watch a movie about the 7 deadly sins 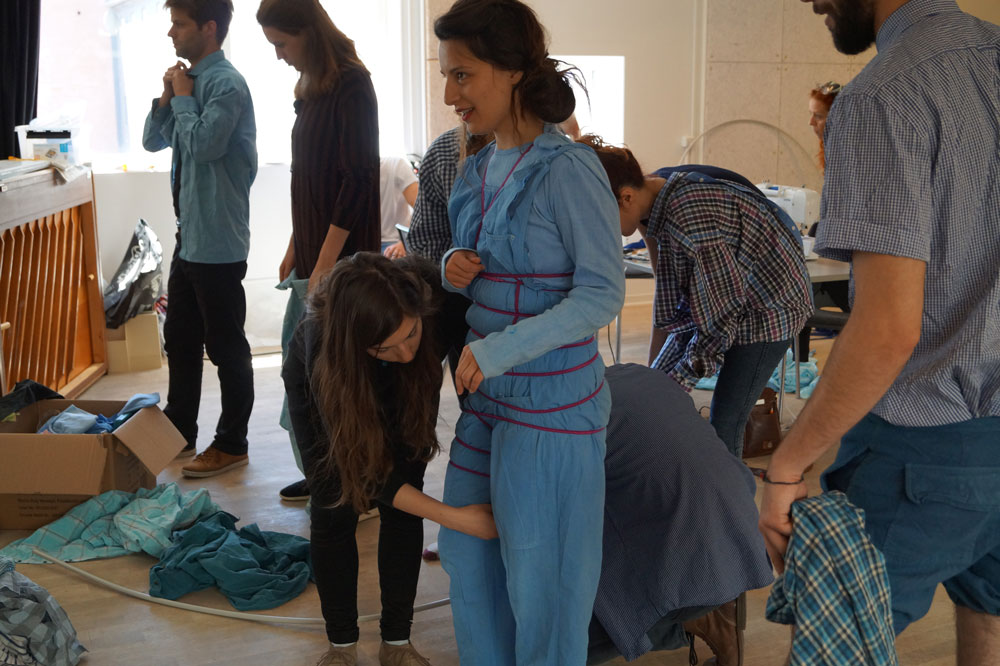 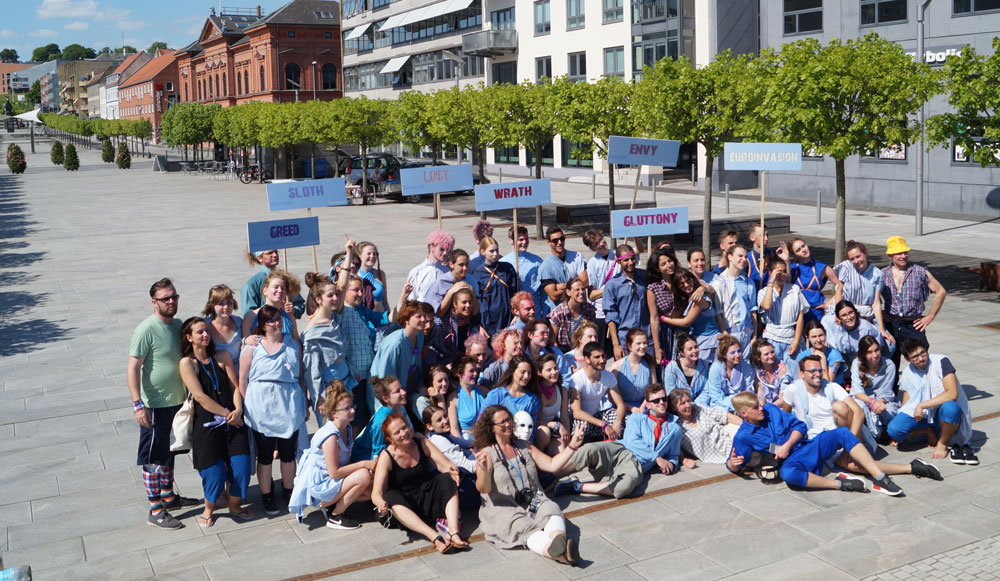 The theater school Kastali’a inspires children and young people with ambitions in the theater world to become more skilled and more targeted. Quietly, the students are led from play to play, from amusement to craft, and the students get the experience that more and more awareness is needed about playing theater.

The theater work spans everything from gentle fun drama exercises to hard-core acting training – always with a smile. Devicing theater, impro, mime, body, voice, awareness and in-depth role-building are some of the themes of what we do at Kastali’a.The theater school Kastali’a offers team training, workshops and theater projects of a shorter and longer duration.

Discipline, imagination, laughter, presence, play fun and lots of hugs – we appreciate highly at Kastali’a.Nicknames, “biscuits”, new friends and discovering your special talent and unique sides … you can experience at Kastali’a.

Randers is different and more than what is seen on the surface.

Armed with seven deadly sins and 49 youngsters from seven European countries the theatre school invades four Danish towns with the street performance “EUROINVASION – 7 Deadly Sins”.
“EUROINVASION – 7 Deadly Sins” is an international artistic youth exchange project involving 49 young people from seven countries, and it’s the largest international project in the history of Kastali’a. At the of May the theatre school will host youngsters from Greece, Ireland, Lithuania, Portugal, Slovenia, Czech Republic and Denmark – all whom will be a part of the street performance. Each country will contribute to the street performance with their interpretation of one of the seven deadly sins.
” We decided to arrange the youth exchange because we wanted to give our drama students an unique experience and the opportunity to make friendships across borders,” Lisbeth Nielsen says. She is the head of the Theatre School Kastali’a and she planned the exchange together with the project manager Anja Aabenhus.

An experience for life

“With a project like this, we give the youngsters an experience for life,” Barry McSkeane says. He is a professional director and the leader of the Irish participants. He continues: “The mere fact that the young people experience that adults care enough to arrange this project for them is a great experience, and they will appreciate it later in life.”
Barry McSkeane, who recently has been touring with the National Ballet of Ireland as production manager, believes that a project like “EUROINVASION – 7 Deadly Sins” contributes to give the youngsters experiences that they would not otherwise receive:
“The project not only gives the young people a voice and an opportunity to express themselves, it also gives them a multicultural insight. An insight their peers might not get a chance to get.”

The street performance “EUROINVASION – 7 Deadly Sins” rethinks and innovates the Seven Deadly Sins. In the performance the young people will incorporate their thoughts on their own life and culture. But it’s not just the grand thoughts which are important in the project. Another important aspect for the project is the multicultural friendship between the youngsters.
16-year-old Filippa Kimose, who is a student at the Theatre School Kastali’a and one of the young Danish participants, says:
“I am looking forward to getting friends from other countries. It’s important to understand other cultures, and friendships across national borders help to break down prejudices and make the world smaller. It would be nice to visit a friend in e.g. Lithuania and another friend in Greece. I’m really looking forward to meeting the foreign participants.”
You can see the street performance “EUROINVASION – 7 Deadly Sins” on May 26th in Voldum and Fjellerup and on May 27th in Langå and Randers. See the full program at www.teaterskolenkastalia.dk.

Saturday, May 27th:
At 10:00: Langå
At 12:30: Randers City
At. 14:00: Kaffemik with the young artists and their leaders from Portugal, Ireland, Greece, Slovenia, Lithuania, Czech Republic and Denmark at the Randers Art Museum. Everyone is welcome! and it’s free.